Brand Audit / Graphic Identity
TL;DR
GMA Architects had a 30 year history in their community and was preparing a transition towards the next generation of its company. They had built everything from city landmarks to community gathering places in multiple sectors, and needed a new identity that set it apart from other firms in the area and represented its forward-thinking, design-savvy leadership and culture. My task was to first audit their existing brand and study their team culture. By the end of this project , we had laid the groundwork for a full brand redesign which took place the following year.

We structured the first deliverable as a research-based set of recommendations on how to shift their creative culture and output. I interviewed the principals and lead architects on their history with the company, their active roles, and asked them about current problems they were facing as a team. We also discussed workflow, their technology stack, and how they would like themselves to be as a creative organization. Everyone at GMA had outside creative interests - from writers to musicians and visual artists. Many had started pitching ideas for products the company could fabricate and sell themselves. To support this tendency within the culture, I proposed a quarterly ideation/prototyping schedule that would allow everyone to participate, but also help them curate their time and resources towards projects that felt right.

I also researched the competition - from a service offering perspective as well as for visual identity. There are more than a few “GMA” architects in the country, so we also discussed the possibly of changing the name. This was not a path they wanted to go down, given the initials were of the original founder who had passed away recently. They also had a lot of equity in the name given their 30 year history and involvement in the building of many key sites in the area.

After developing an initial set of logomark ideas I met with the entire team to talk about what felt like a good direction and what didn’t. It’s always risky having too many “cooks in the kitchen”, but this was a sharp group and their feedback was really helpful. Subsequent review rounds were done with just the principals.
Research & Design
A multi-phase project that took place over 3 years.

In the end I delivered GMA a fully redesigned graphic identity and a prize at the bottom of the cereal box (not really). Included were a logomark, signatures, stationary and business cards, graphics for their website, build site signage, and a set of posters and book cover ideas in case they wanted to adapt and use them in different ways down the road. I also updated their website and helped them dial in their messaging, and finally provided resources for the brand rollout.
Outcomes
I delivered a full suite of design assets. 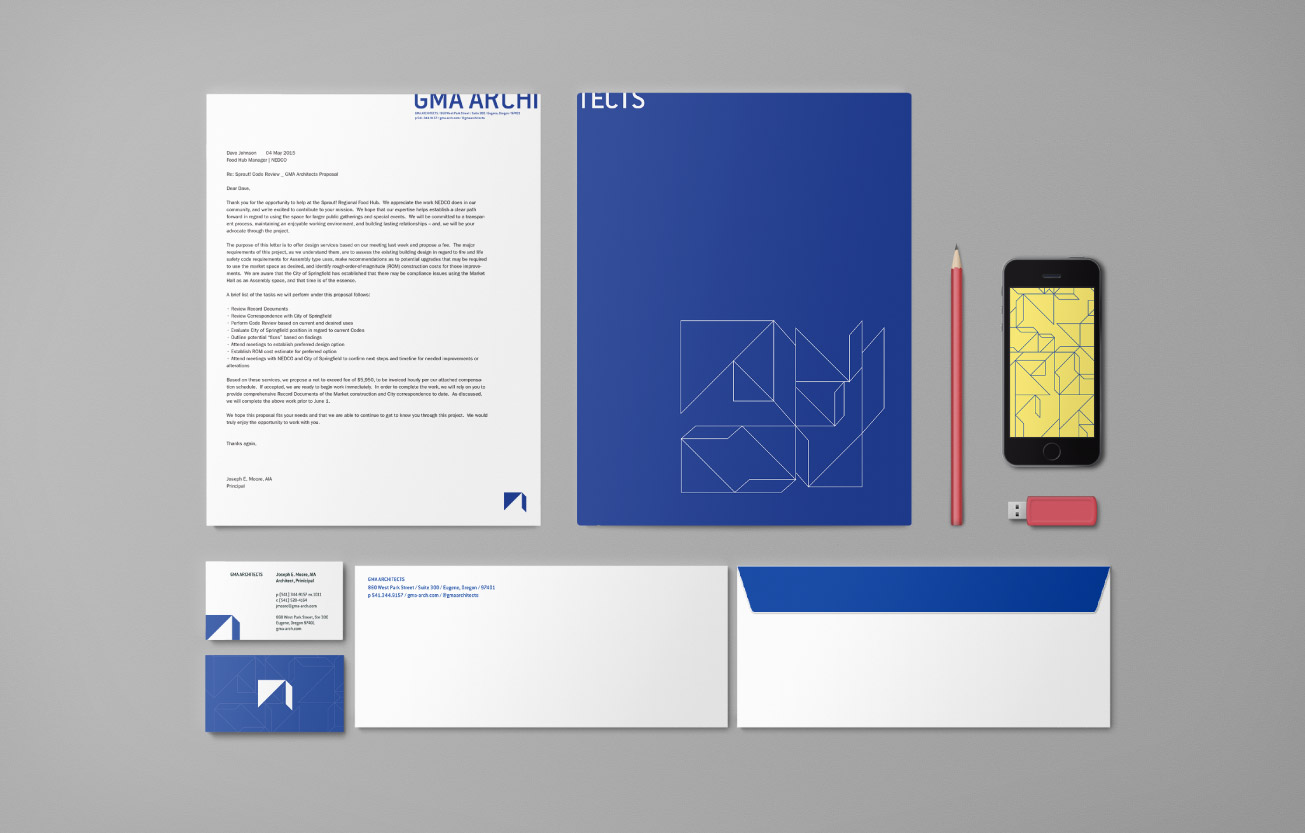 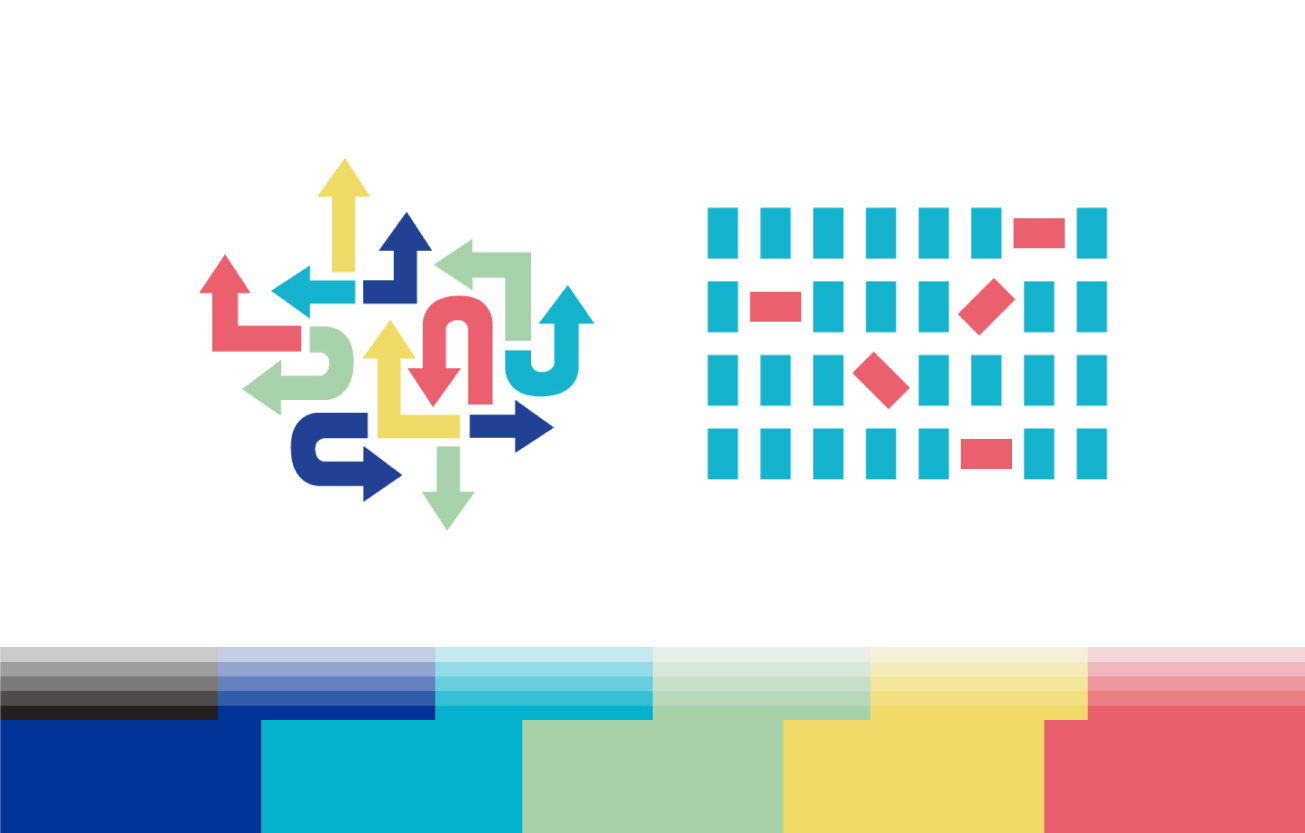 This was the largest scale identity project I had done on my own, with out other team members fulfilling specialized roles. My goal has always been to find out what a client believes about themselves, as much as how they are perceived by the public. It was rewarding to develop an identity with such a collaborative, design-smart group.

Ultimately this project solidified my belief that time spent within an organization - doing face-to-face interviews, leading workshops or participating in design discussions - provides the best foundation for developing an authentic brand. GMA is an example of a smart, young, culture driven by a desire to collaborate and design within the wider context of community. I think their logo reflects this awareness of the delicate balance between beauty, relationships and rational thinking.
It's all a part of learning
Clear internal beliefs strengthen external brand perception.

Want to work together?

If you like what you see and want to work together, get in touch!